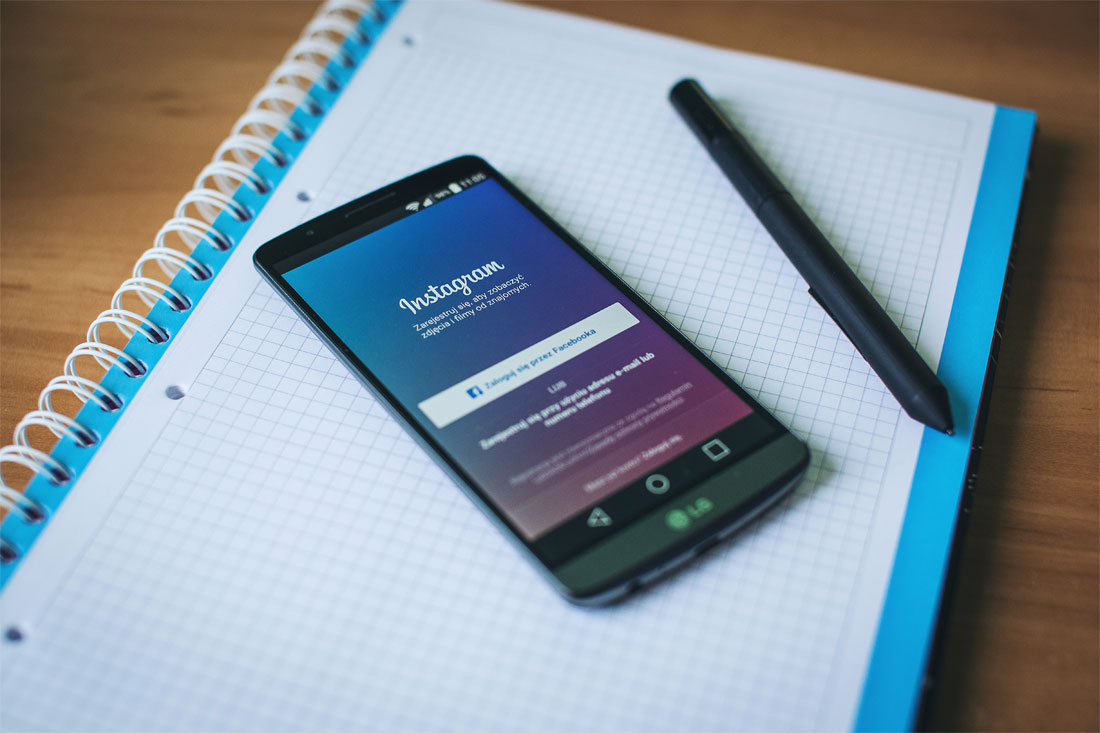 I’ve been keeping track of my goals on paper using a monthly habit tracker to make sure every goal I’ve set, every habit I’ve been trying to implement in order to achieve my monthly goals are achieved and the results have varied from month to month, partly because of the type of goals and partly because I’ve had a hard time having that sheet in front of me enough time to make sure I do everything that I want to do on my list. It’s also possible that I’ve set too many goals or that I’ve wanted to implement too many new habits at the time and that’s what I try to avoid. One should set enough goals to challenge one’s every day life yet not too many or too big that it’s impossible to keep doing them on a regular basis.

Planing on paper vs apps

During July, I’ve moved from habit tracking on paper to habit tracking on my phone. That’s because I knew I was going to travel a lot and that I wanted a simpler way of tracking my habits, something that would remind me of the habits even if I wasn’t at home.

So I went digital.

I downloaded four or five apps and after trying them I ended up using the android app “Goal Tracker”. The app is simple and intuitive and while I’m sure there are limitations to what you can do with it, its features were good enough for me.

Here’s how I use it

I’ve set up my daily goals with descriptions, the starting date of tracking, how long I want to track them (I chose “Forever”). I’ve also set up how many reminders I wanted per day and at what time. That’s it!

During the days, the tracker reminds me of my goals which has been very helpful. I think I’ve improved my goals achieving by at least 20-30% by using such an app just because of the reminder function that the app has.

I’m sure there are other apps that work just as fine or possibly better but this one is free and works nicely so far, but I’m willing to try others just to compare.

Do you track your habits on paper or with an app? If you use apps, which one do you use?